Hasiru Dala Innovations Private Limited is a for-purpose, not-for-loss social enterprise that is focused on fostering entrepreneurship in and creating better livelihoods for wastepickers through inclusive businesses that have an environmental impact. We enable economic justice for the community that we partner and work with – wastepickers. We are currently a BBMP (Bangalore’s municipal corporation) empanelled service provider for Bulk Waste Generators in Bangalore. Our current services include Total Waste Management for the responsible bulk waste generator and Event Waste Management for the eco-friendly event host. We also provide brand owners with Extended Producer Responsibility (EPR) compliance and we also export high quality plastic waste to be same cycled (e.g. PET to PET rather than downcycling to polyester yarn) abroad.
In partnership with our sister organization Hasiru Dala, the non-profit focused on social justice and policy advocacy for waste pickers and solid waste management, Hasiru Dala Innovations is in a unique position to bring in the best practices for solid waste management throughout the country.

OUR JOURNEY SO FAR

Hasiru Dala Innovations serves over 430 clients across the city of Bangalore and has provided livelihoods to 5,144 waste pickers. Plans to expand geographically across the country.

In recognition of the works of NGO Hasiru Dala, the Bangalore Municipality issues Identity cards to informal waste pickers, and decrees that all waste picked by them belongs to them.

Hasiru Dala Innovations moves up the waste value chain with the commissioning of its modern bio-methanation plant.

Hasiru Dala Innovations serves over 430 clients across the city of Bangalore and has provided livelihoods to 5,144 waste pickers. Plans to expand geographically across the country.

In recognition of the works of NGO Hasiru Dala, the Bangalore Municipality issues Identity cards to informal waste pickers, and decrees that all waste picked by them belongs to them.

Hasiru Dala Innovations moves up the waste value chain with the commissioning of its modern bio-methanation plant.

To integrate this generation of wastepickers into the mainstream circular economy and enable its accelerated adoption by consumers and producers. 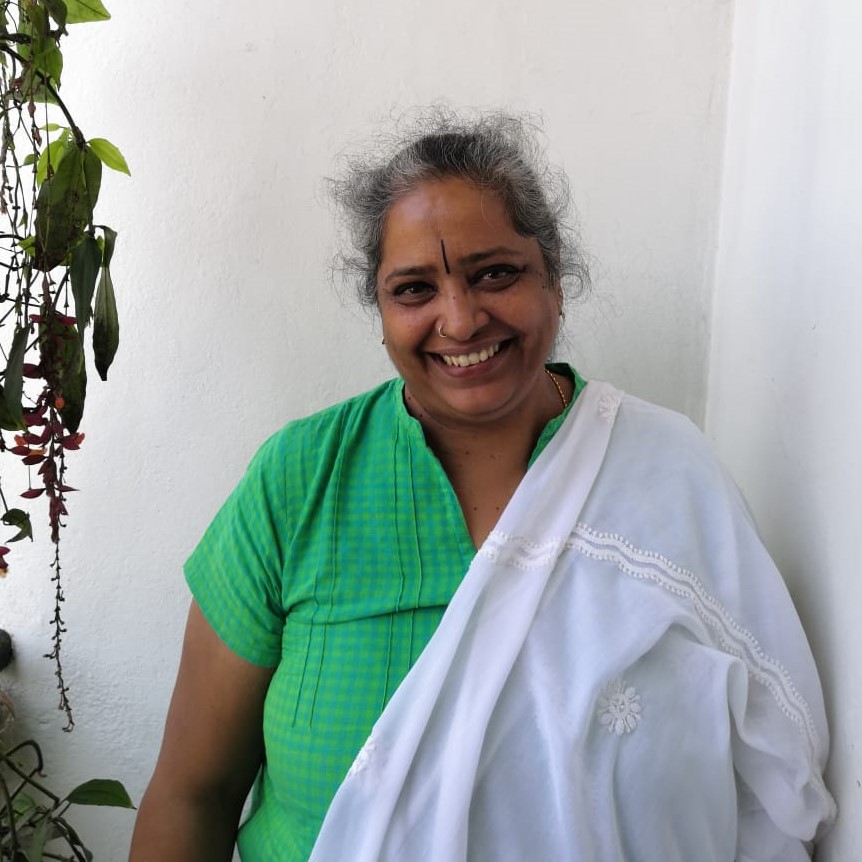 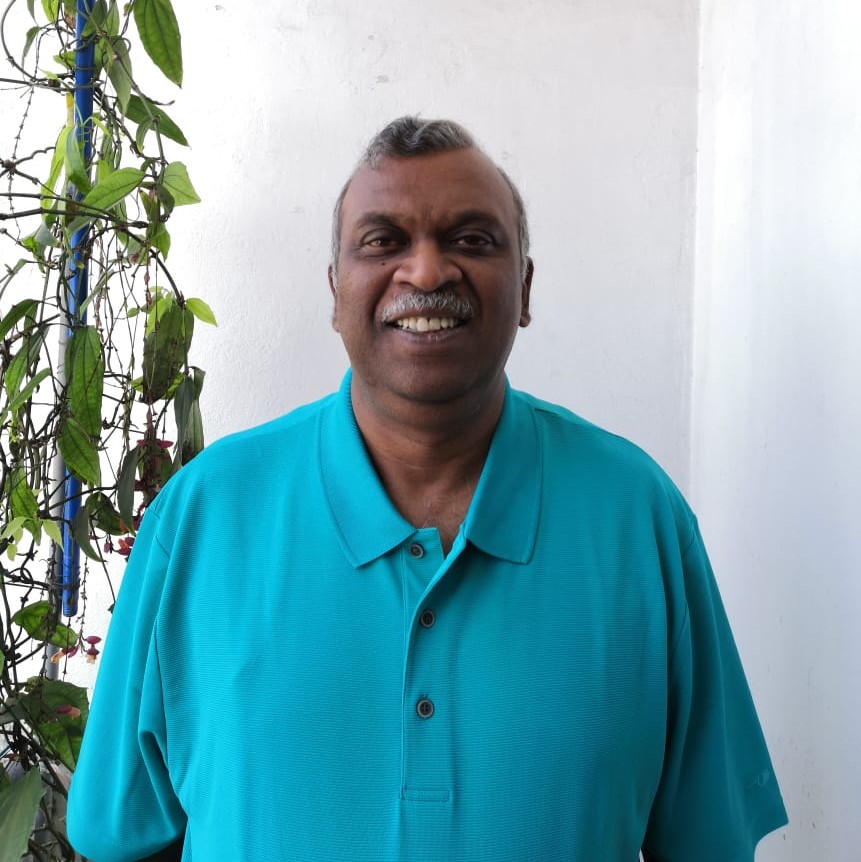 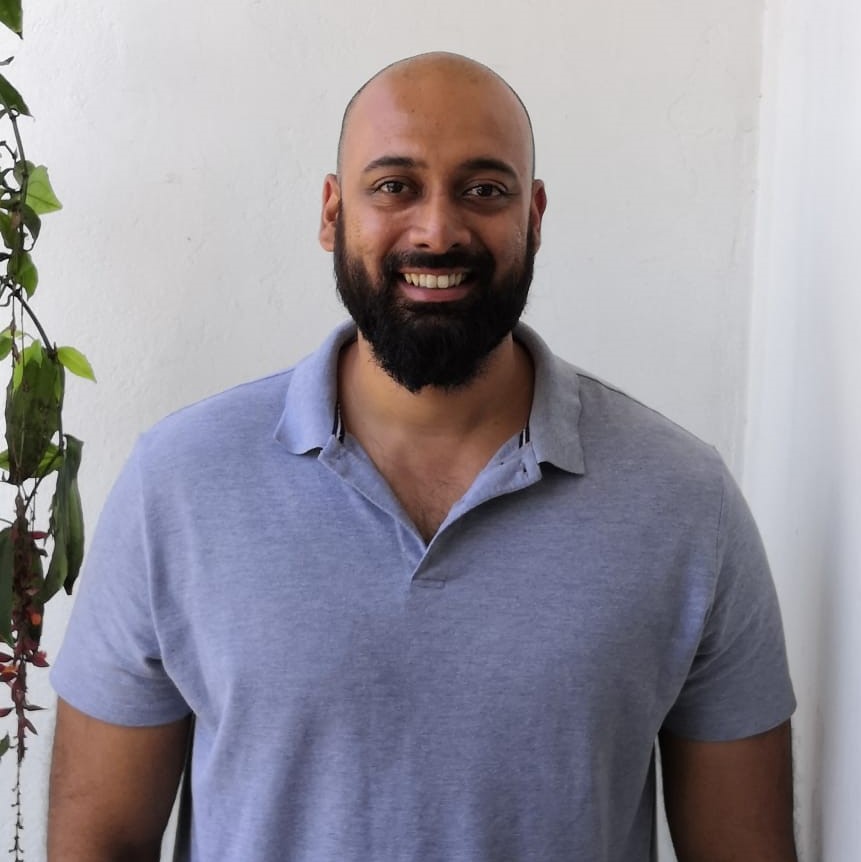 Social Alpha is an evolutionary ecosystem, created to bridge the gap in the Indian social entrepreneurial landscape through interventions at every stage of the startup journey.

Ennovent is a global innovation company for low income markets. Ennovent works with its clients, partners and community to develop fund and implement customized innovation solutions. 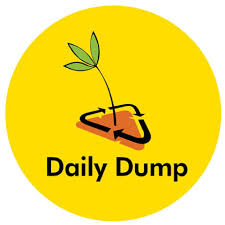 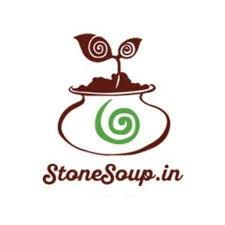 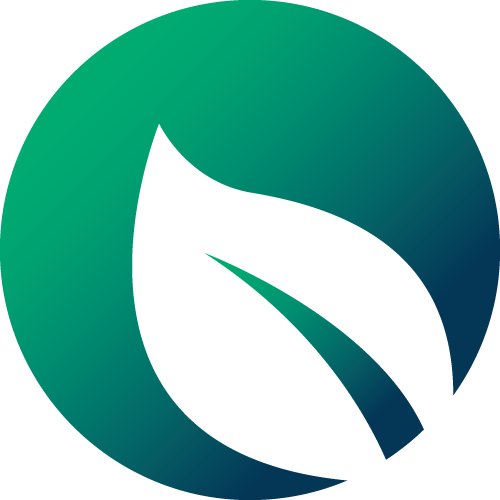 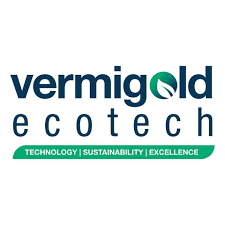 Nalini Shekar is the co-founder of Hasiru Dala, an organization of wastepickers in Bangalore. She is also a co-founder of Kagad Kach Kashtakari Panchayat (KKPKP), a union of wastepickers in Pune in 1997. Before coming back to India, she worked on the issue of violence against women for over a decade in the USA.Her main focus in Hasiru Dala is on the inclusion of wastepickers and other waste workers in the informal waste economy in the Solid Waste Management systems of Urban Local Bodies across Karnataka. Hasiru Dala is working on organising and skilling wastepickers to provide services in the waste management sector. Facilitation of access to social security entitlement offered by the government is another major goal of the organisation. Nalini was awarded the Kempegowda Award in 2015 from the City of Bangalore, the “Vasundara Mitra” Award 2016 by Kirloskar Ferrous Industries Limited, and Jijabai Award from Shivaji College, Delhi University 2017. She was a finalist for the Namma Bengaluru Award, which is nominated by citizens of Bangaluru. She was chosen as one of 100 women in India who make a difference in the society by BBC.com, and received several awards in the USA for her work with immigrants and women survivors of violence

Shekar Prabhakar is a late stage entrepreneur who co-founded Hasiru Dala Innovations is currently its Managing Director. He has over 21 years of corporate experience in the IT industry in sales & marketing and P&L operations with his last position as Global Head of Marketing at Zensar Technologies. In 2008, he pivoted his career to teaching and was till recently an Associate Professor-Marketing at Welingkar Institute of Management, Bangalore. He is a graduate of IIT, Madras and IIM, Calcutta. He lives in Bangalore with his wife Nalini and their dog, Ginger.

Marwan Abubaker has over twelve years of experience across agriculture, fish farming and community services. He and his siblings set up The Golden Husk, an NGO working in Kanakpura on Animal Welfare & Environment Issues. In 2009, he joined Radio Active- a community radio station to head the Community based projects for the station. An active member of the Solid Waste Management Roundtable (SWMRT) in Bangalore, he took up the initiate to pilot the first Dry Waste Collection Center in HSR Layout in 2011. Following the pilot, in 2012 he assisted with waste-picker mobilization, by mentoring a team of four to register waste-pickers, networking with the officials and holding regular meetings with the waste-pickers. He also has conducted over 200 awareness programs on the importance of waste management in the city, and was an invited speaker at several important local and national events. In 2011, he was part of the core team that organized the Bengaluru Recycling Habba in Bangalore. He has, also co-authored a paper on “A Working Observation on SWM Policy- Karnataka State and ULB Bangalore”. In December 2013, he was invited to Port Blair by the Andaman Nicobar Environmental Trust (ANET), to assist with implementation of municipal solid waste management in the city. In May 2014, he joined Hasiru Dala as Director-Operations. In 2015 he co- founded Hasiru Dala Innovations Private Limited. He has also worked on setting up sustainable waste management systems in Kote, Udupi, Tata City- Jamshedpur and is working towards setting up similar projects.