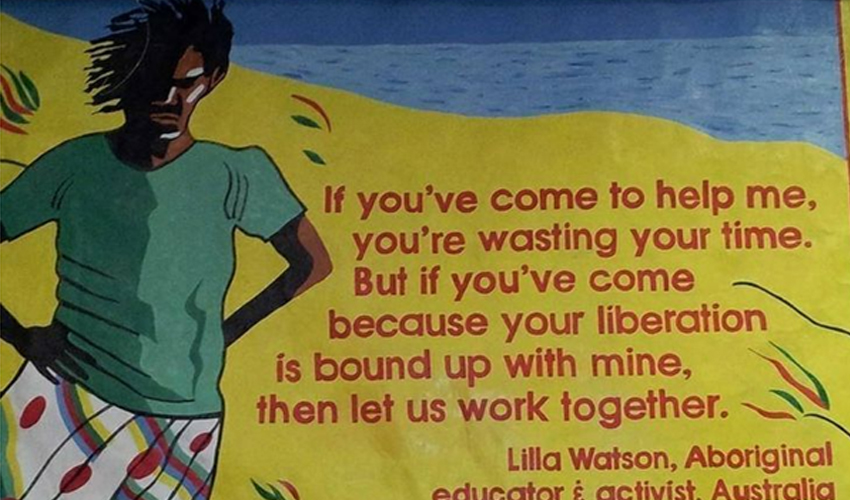 2016 A BENCHMARK YEAR FOR WASTEPICKERS

2016 has been quite a remarkable year and will be remembered as a benchmark period in the struggle of wastepickers for recognition. This year for the first time, updated solid and plastic waste management rules notified by Ministry of Environment, Forest and Climate Change (MoEFCC) prescribed integration of wastepickers and informal waste collectors in solid waste management in clear and precise terms. To do so Municipal corporations are mandated to issue occupational identity (ID) cards to wastepickers and informal waste workers.

Since past few days, the news of issuance of occupational ID cards : in some or the other city is flowing in our inboxes. In preceding months and weeks, cities like Mysore, Tumkur, Indore, Panvel, Vishakhapatnam, Vijaywada have all issued ID cards to wastepickers. Taking it further, in recently issued guidelines for Swachh Bharat Survekshan, 2017 (Clean Indian Survey, 2017) by Ministry of Urban Development (MoUD) upto 29 marks have been allotted and will be given to municipal corporations for identifying, enumerating and integrating wastepickers in waste management of 70 percent of its wards and by issuing occupational ID cards. Thus, many cities have already issued cards, some are in the process of doing so. A special thanks to Mr. Harshad Barde, from Kagad Kach Patra Kashtakari Panchayat (KKPKP) who represented wastepickers organizations in the committee set up to discuss and frame the waste management rules by MoEFCC and ensured the inclusionary provisions such as the ones like ID cards for wastepickers are included.

During a workshop in May- June, Ms. Jyoti Mhapsekar with other members of Alliance of Indian Wastepickers initiated a conversation with Ms. Anita Agnihotri, Secretary, Ministry of Social Justice and Empowerment (MoSJE) for extending schemes of Ministry (which in past were only applicable to Safai Karmacharis- Health/Sanitation Workers) to the wastepickers. Ms. Agnihotri welcomed the suggestion and requested National Safai Karmachari Finance & Development Corporation (NSKFDC)- a wholly owned Govt. of India undertaking under MoSJE, to take forward the conversation. In July- August, 2016, NSKFDC included wastepickers as its beneficiaries and allocated 10 percent of its budget for up-skilling of wastepickers and to provide cheap credit facility. A letter regarding the same has been sent by NSKFDC to respective state welfare departments.

2016 included its own set of unique challenges. Government of India took decision of demonetizing higher value currency notes (i.e. INR 500 and 1000 Notes). This has impacted informal workforce, and many of us are still busy in finding solutions. The move has exposed the fact that informal workers are highly vulnerable, needing special and urgent attention. Strong measures like increased social security need to be undertaken to reduce the risk. In the coming years, we must commit ourselves to the campaign of social security for informal workers and pursue ‘Right to Social Security’ to become a justiciable right. In addition to that questions of housing, education, skill-building, nutritious food, clean environment all need answers preferably sooner than later.

While concluding, we can say a lot has been achieved and a lot needs to be done. Here I would like to share a quote of Lilla Watson, an aboriginal activist and educator, “If you’ve come to help me, you are wasting your time. But if you’ve come because your liberation is bound with mine, then let us work together.” The struggle of wastepickers for recognition of dignity of labour is our struggle too for collective emancipation, let us work together and whatever has been achieved let us take it forward.